The World Cup is now in the rearview mirror and it’s time for a few final thoughts.

There were so many wonderful teams, players and moments worth celebrating over the course of the tournament.  I’ve bought audiobooks narrated by Jeremy Irons just to listen to his splendid voice and his intro to the England/Croatia game captured the magic and intensity of the World Cup. 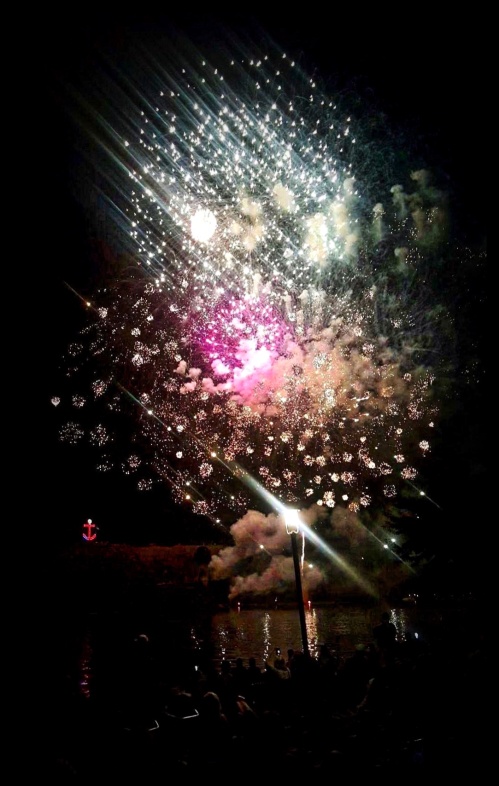 The fabulous tournament ended with an exciting victory by France over Croatia leaving the France fans flying high. 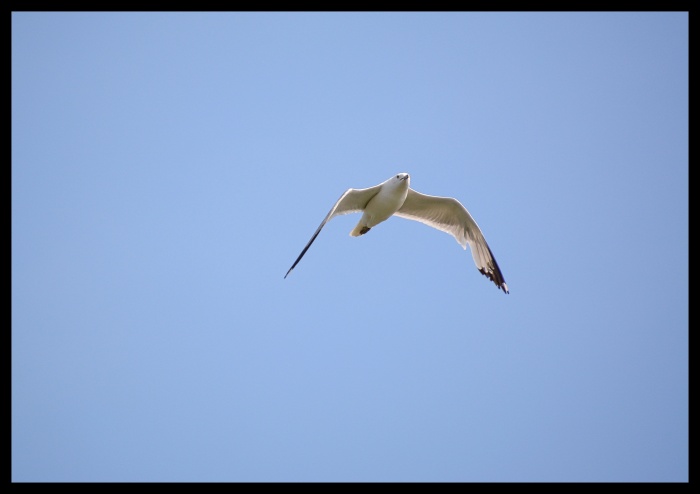 The same could not be said for the low flying England fans after a disappointing loss to Belgium.

I’m not sure which backyard fans got a little carried away in their celebration of France’s victory. 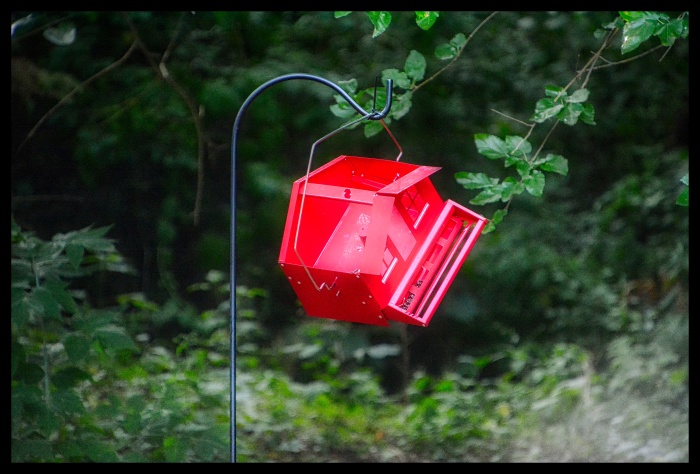 The little ones are relieved to be able to visit again without sounds of cheers (yelling) echoing across the yard. 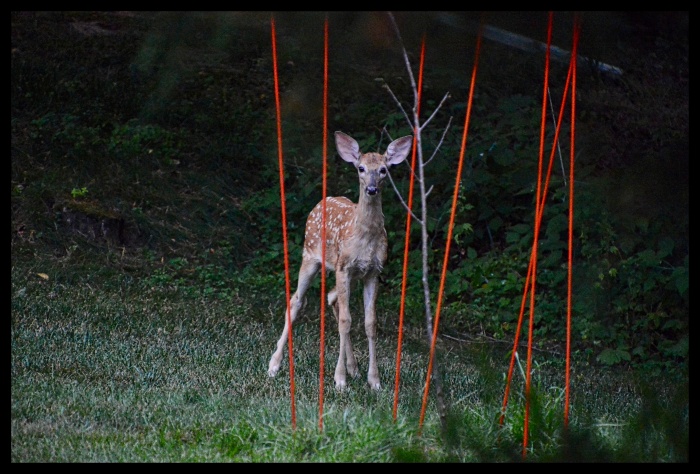 The daily matches will be missed, but now it’s time to get back outdoors enjoying kayaking. 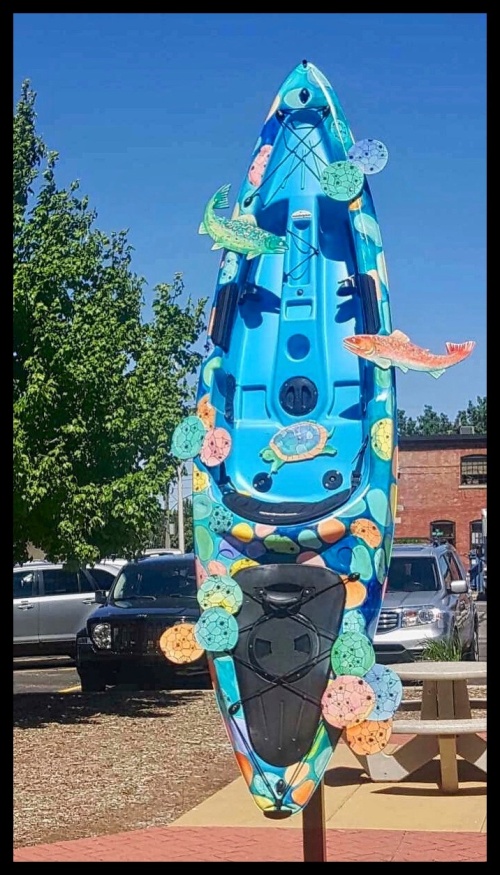 Thankfully I have found a quiet and relaxing spot to count down the days until the American football season begins.