I often seek out the quiet places, but after watching the movie A Quiet Place recommended by my niece starring Emily Blunt and John Krasinski, I discovered a few things about the necessity of silence to survive in this suspenseful horror film. 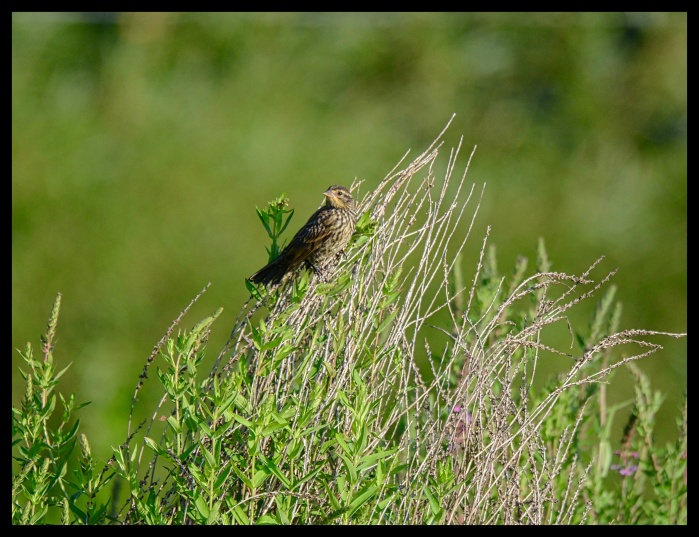 The first discovery was that it would be almost impossible for Gabby and I to “live by one rule – never make a sound.”  The tweets of little birds could never drown out Gabby’s barking or my instant noisy reactions to seeing spiders in my kayak. 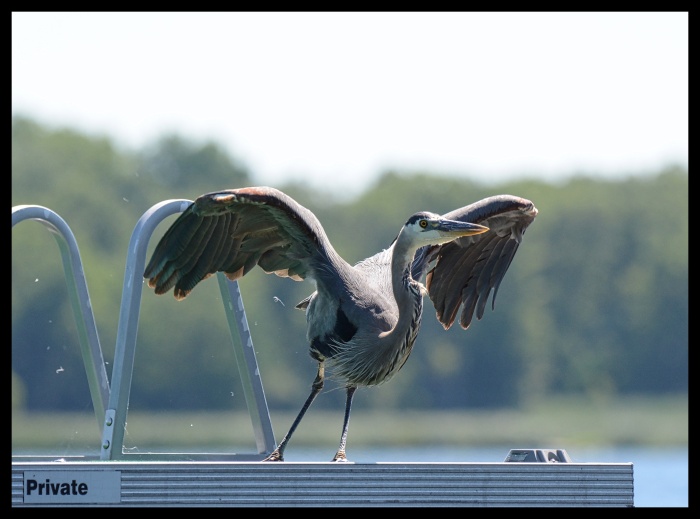 I’ve never glided smoothly on my feet or in my kayak and the angry outbursts of a Great Blue Heron would probably not camouflage the sounds of the paddle hitting the water. 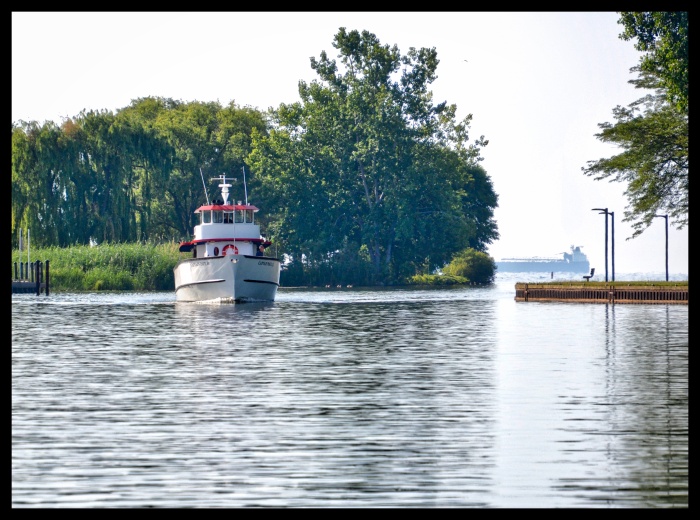 Like the distant freighter that surprised me in this photo, there was an amazing discovery in the movie.  I have lost track of how many times over the years I have given Crosby, Stills, Nash and Young a thumbs down on Pandora.  In this very suspenseful movie where Harvest Moon by Neil Young was played on their headphones, and was the only lengthy sound in the movie, I finally discovered that I would actually choose their music over silence. 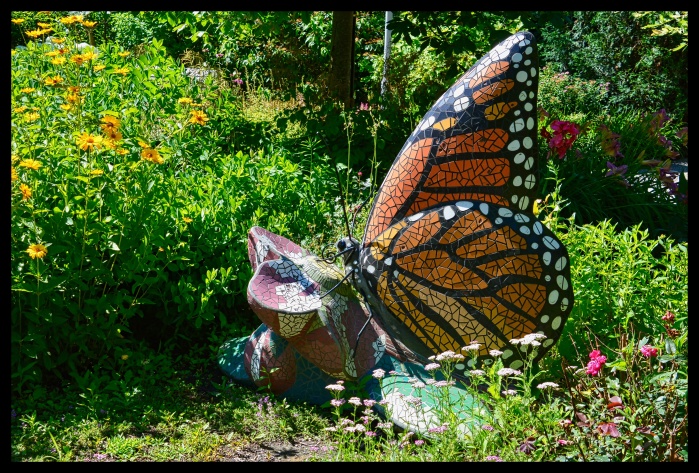 I might be able to survive being silent in a garden as long as I can discover a way to swat mosquitos quietly.  I haven’t watched a horror film in years and I let my niece know that in the future I want a full review with spoilers before I watch another one.

16 replies to A Quiet Place