I had planned on being up early to watch the sunrise, but I stayed up late the night before watching some of the new/old fall tv previews (Murphy Brown, New Amsterdam, A Million Little Things, Manifest, Last Man Standing).

I thought I would be out kayaking at some point to see if the turtles were soaking up a little sun on a chilly day, but instead I was watching Manchester United lose to West Ham United and College GameDay (the second best sports show on tv after Pardon the Interruption). 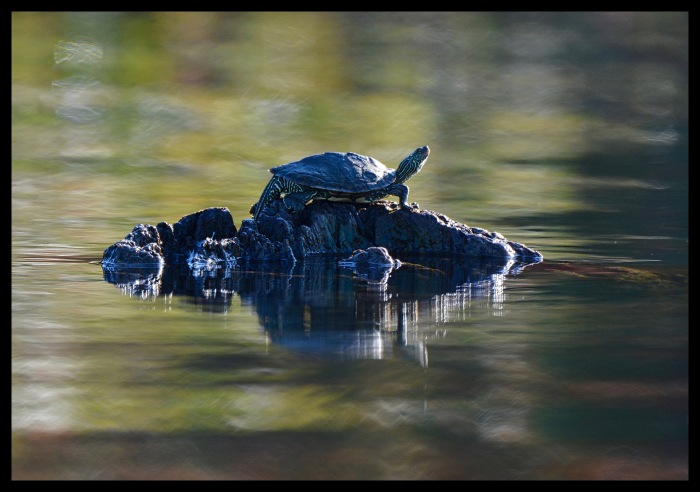 I was prepared to be outdoors watching the leaves change to vibrant fall colors, but somehow I was still watching flowers wanting to bloom and dance in the cool autumn breeze between innings of Bryce Harper’s last game of the season, but hopefully not the last game ever, with the Washington Nationals. 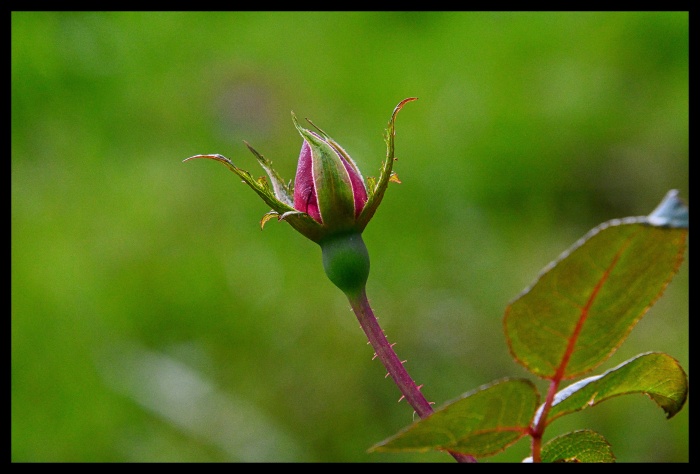 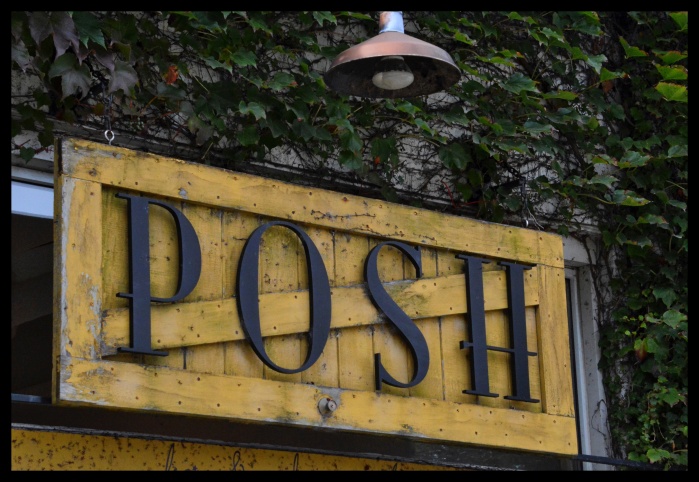 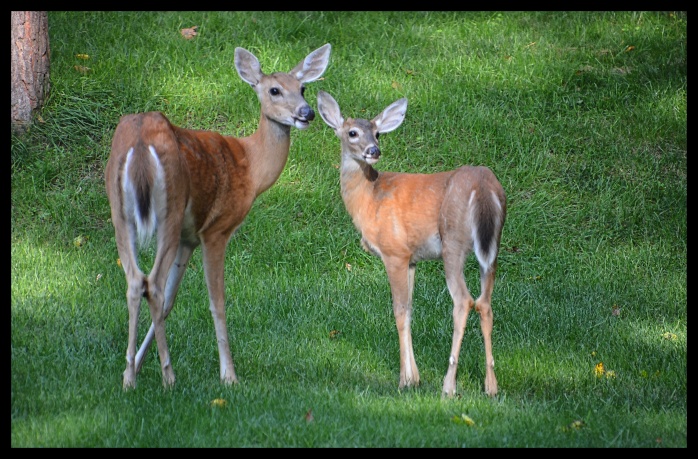 and the world drift by. 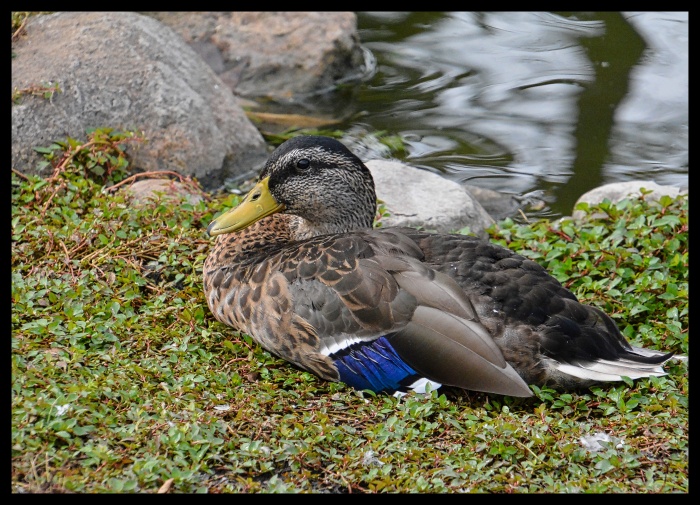