The sparkling waves were enticing me this week with thoughts of kayaking, but a little snow quickly shelved those plans for another week. 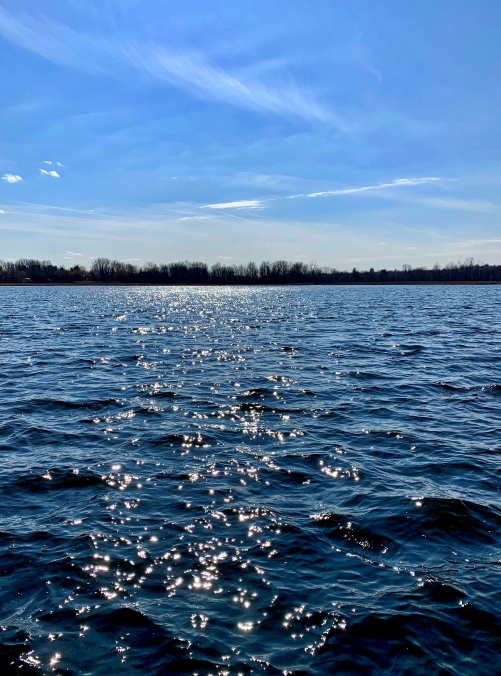 and it’s so wonderful when a female has a chance to choose from a few colorful characters.

There was spring romance everywhere, although for some the courtship was moving slowly.  At first, all of the attempts from this handsome fellow to attract the females were going completely unnoticed by the twenty females surrounding him. 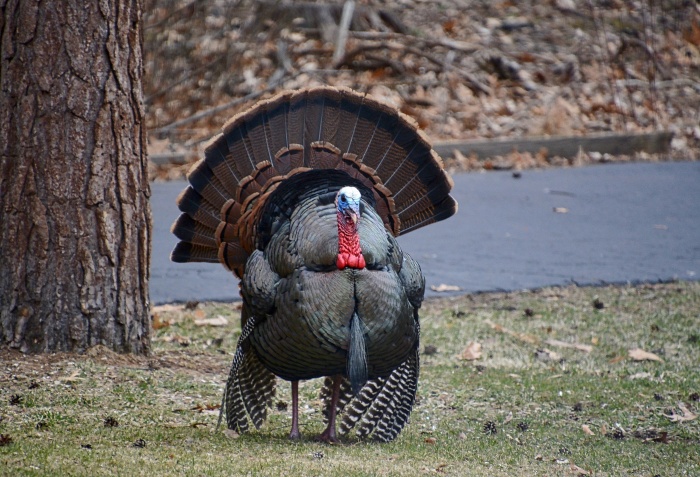 Finally at just about the time that Tom Petty’s lyrics to Here Comes My Girl began playing in my head, he finally found his girl. 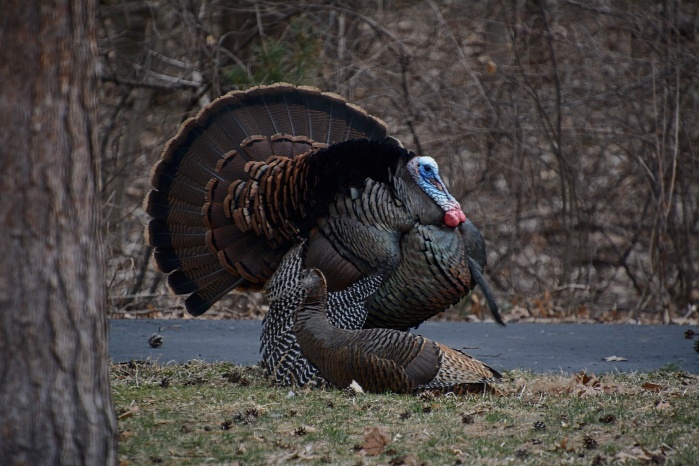 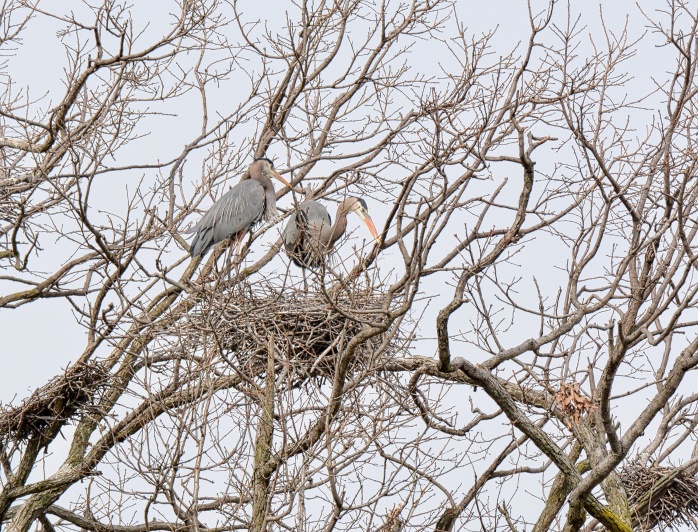 and watching Bryce Harper’s exciting beginning with the Philadelphia Phillies and a fantastic return to Washington to play against his old team.  I must have been experiencing my own spring fever from all the Harper excitement, because for some reason I thought it was the perfect week to finally open the windows while cleaning and enjoy the cold spring breeze that had been blowing the snow off the trees, while someone else wondered why we had frost on the lamps.

16 replies to The Week In Seven Photos