It was one of those weeks in the sporting world where all of my teams were losing and I needed to seek solace in the flower gardens.  There’s no cryin’ in hockey, but if there was there would have been a few tears after the Carolina Hurricanes eliminated the Washington Capitals from the playoffs. 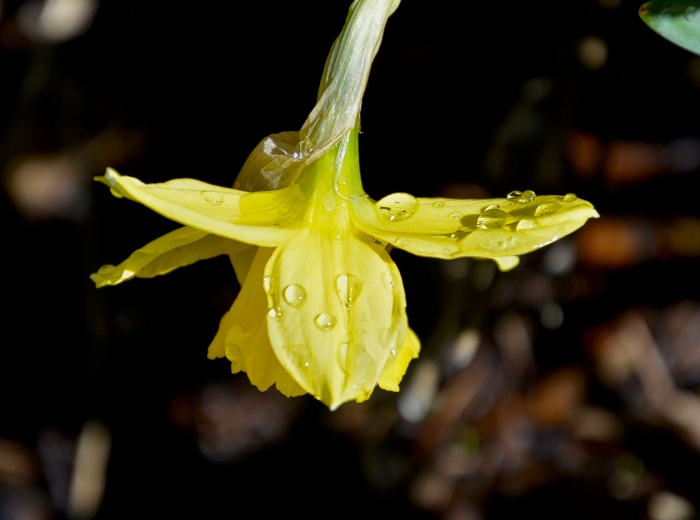 Thankfully, blueberry roses made me smile after Manchester United’s recent losing streak, including an important game and loss against Manchester City that allowed Manchester City to remain in first place above Liverpool.

The sunny daffodil brightened my spirits after the awful Game 7 loss (4 San Jose goals in 4 minutes on a power play) by the Vegas Golden Knights to the San Jose Sharks.

It’s difficult to keep track of all the elimination games, but soon it was the tulips

that needed to rescue me from my Toronto Maple Leafs blues after their season was finished thanks to the Boston Bruins.

Finally, to escape the terrible hockey news throughout the week, I checked on Bryce Harper and the Philadelphia Phillies nightly, only to discover Bryce had been thrown out of the game arguing balls and strikes.  Luckily there were flowery hats, ice cream and plenty of puppy kisses from Harper to get me through the day.  Harper is thrilled to finally be outside exploring the world after her latest round of shots.

As I’ve mentioned before, stressed spelled backwards is desserts and there were a few days during this first round of hockey playoffs that I needed a combination of desserts and flowers to feel better.  Not sure what my stress level will be going forward in the playoffs as I quickly become a New York Islanders, Columbus Blue Jacket and Dallas Stars fan. 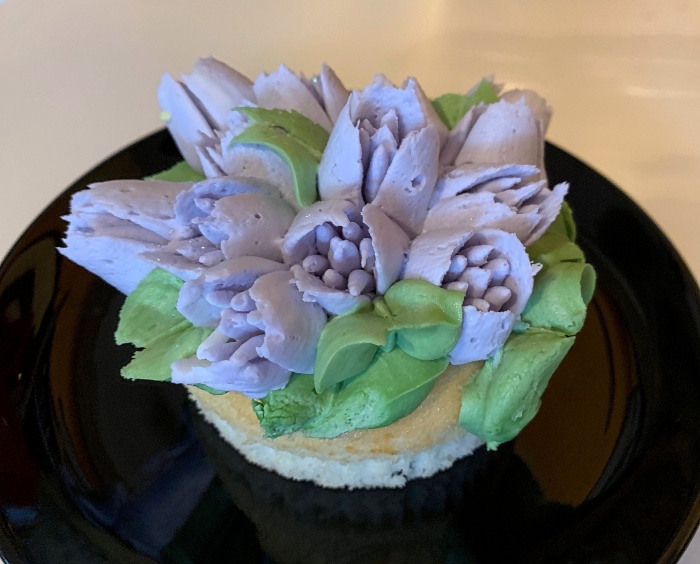 26 replies to The Week In Seven Photos