Harper and I were hoping the week of upsets would continue in the final weekend of the Premier League, but Liverpool finished in second place after Manchester City won the title for the second straight year.

as we stayed indoors reflecting on the great Premier League season

and binge watching The Good Fight after the promise of early morning sunrises turned to clouds and rain later in the day. 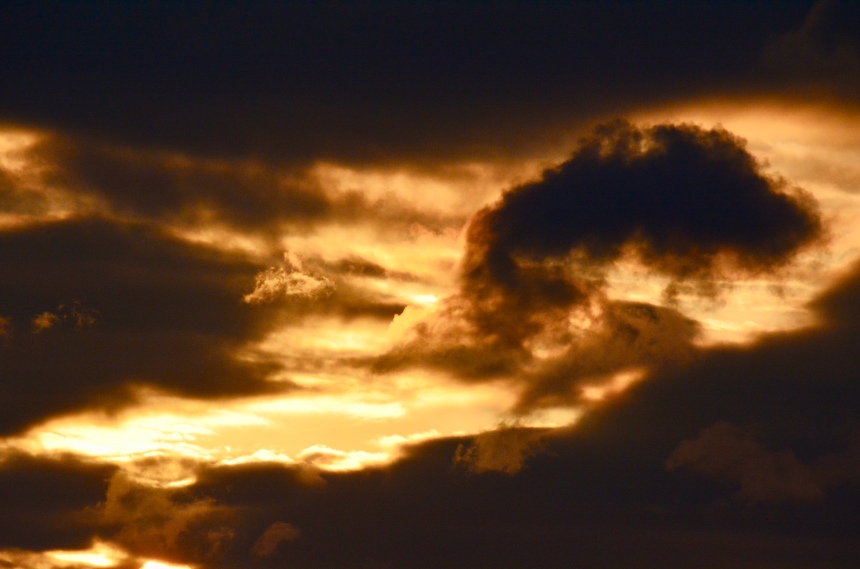