A new holiday tradition was added this year and the birdseed eating contest was a complete success with little chipper taking first place. 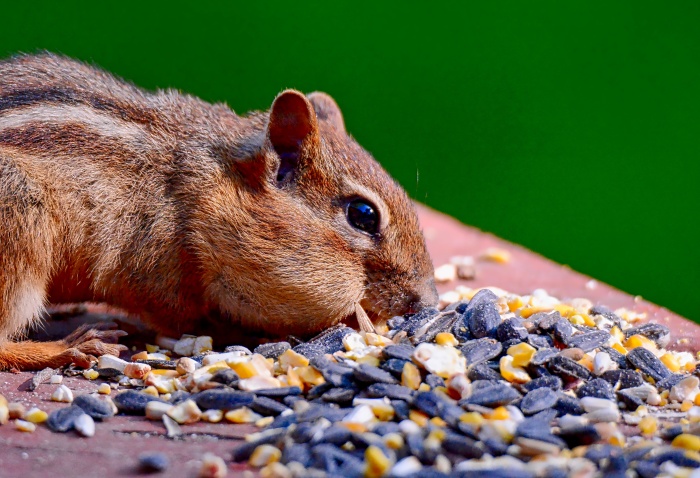 Of course, the high heat and humidity meant some had to watch from a distance in the shade

while others acted a little too superior to partake in the fun, even though they’re known for gobbling up the birdseed.

This little robin was crying for mom while I might have had a few tears over the dew point hitting 70, but

there was a some relief on the water with an old “New Coke” beverage from the ’80s.  My Mtn Dew habit began in the ’80s, so I missed out on the “New Coke” experiment back then. 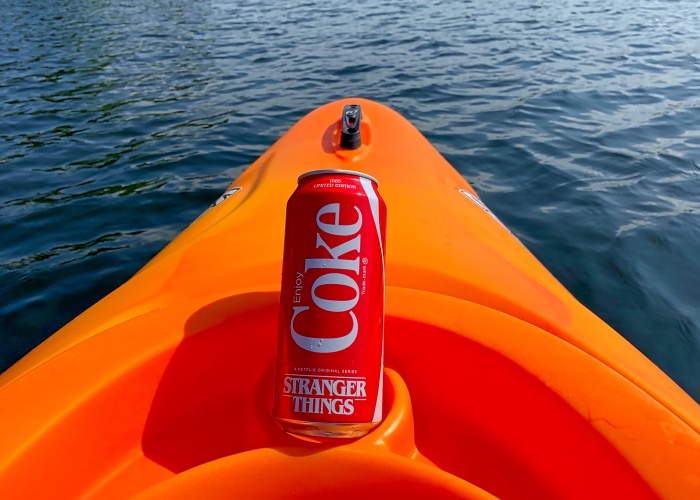 After binge watching Stranger Things, I’m slowly emerging from the upside down world 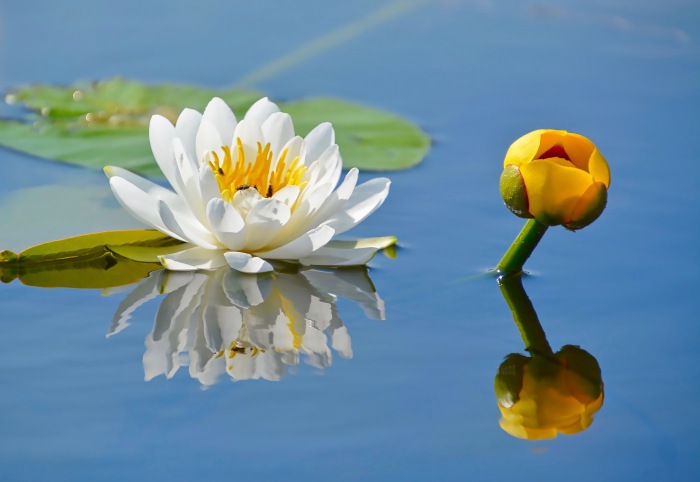 and while I was gone, Harper grew up a little bit with the ability to now jump on the furniture and go down the stairs and, of course, continue to ignore me when she’s in the mood. 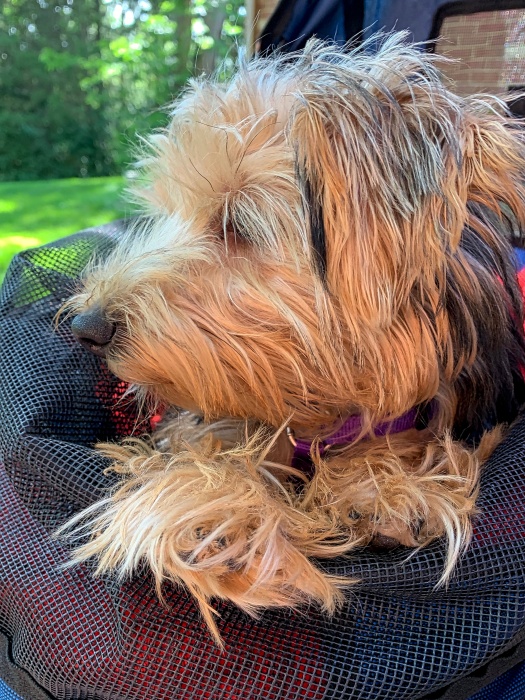 19 replies to The Week In Seven Photos