It was a weekend where there were moments I could not even watch any of the backyard visitors from the comfort of the indoors because the windows were filled with steam as the dew point kept creeping higher into the 70’s.  Luckily the fantastic Tour de France began on Saturday so I could enjoy bicycling in the fabulous air conditioning.

I watched as my favorite rider, Peter Sagan, was centimeters away from winning the Yellow Jersey in the first stage.  I was upset enough to go outdoors to let off some additional steam and take a few quick photos of the only lily remaining in the yard 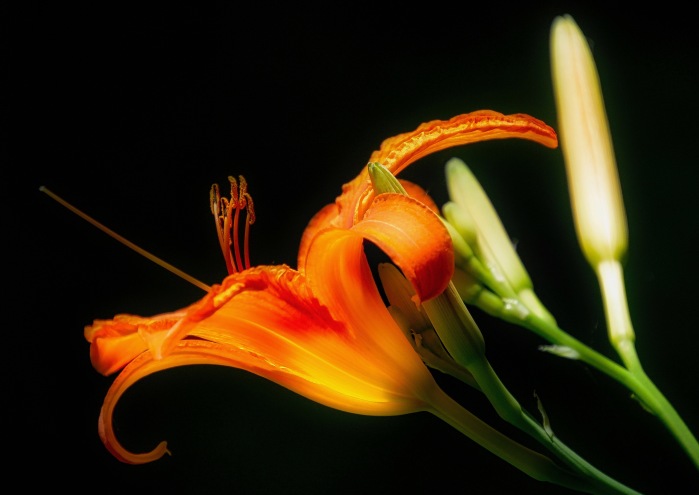 because they’re a favorite of one of our dear visitors. 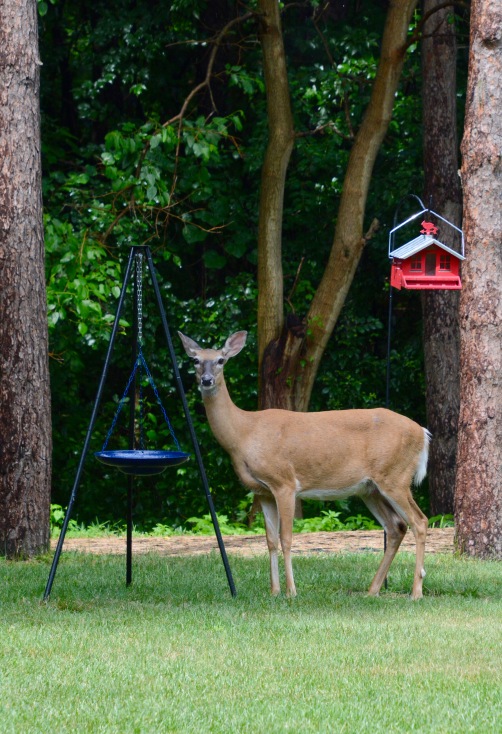 In between watching the race and the United States women win the World Cup Title in an exciting match against Netherlands, there were ways to escape the humidity.  Including enjoying a favorite breakfast in air conditioning,

wandering through the bookstore for a new book based on my favorite Stranger Things character, Jim Hopper, and

a trip to the Baskin Robbins ice cream shop for a quart of Stranger Things Upside Down Pralines.  Of course, no speed limits were exceeded while racing home before the ice cream melted, but I might have pulled a hamstring running in and out of all the restaurants and stores to escape the humidity.