Just when you think you can’t take one more day of tension and worry, it’s amazing that the strangest things can help you finally hurdle your fears.  I know for many, including me, during these times that the important things like a vaccine, proven medication and a belief in the systems being developed to reopen and free us from our homes would be the answer, but, as those items are going to take time, for me this week all I can say is that ordering pizza and mowing my mother’s lawn somehow helped calm my fears.  It will take a few more words than usual to explain how this was the case. 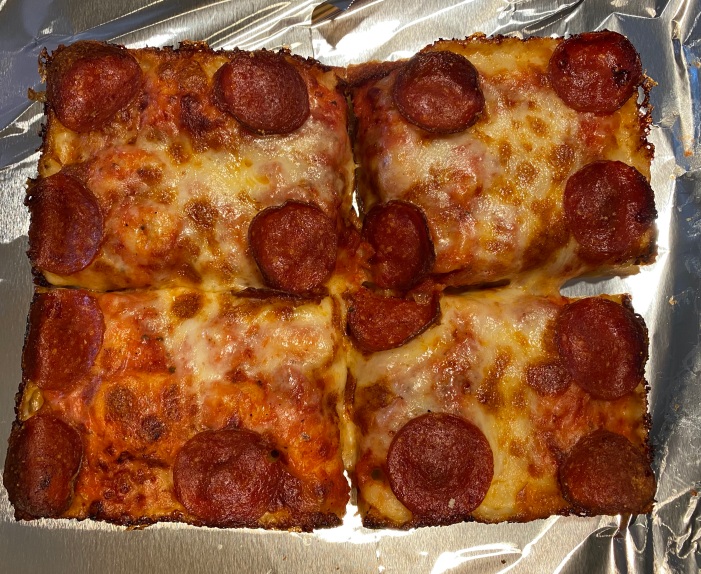 Last year when I herniated a disc in my lower back I was also diagnosed with drop foot from the nerve damage (which is basically my nerve fails to tell my foot to lift up).  After a few months of physical therapy and a second opinion, I discovered I should have had surgery immediately after it happened and it could take a few years for the damage to heal.  The neurosurgeon, who I wish I had went to originally and had a wonderful sense of humor, told me to stay active to help the healing and make sure I never tried to outrun a bear or traffic while crossing a road because the bear and cars would win.  I’m glad I liked him because after looking at my MRIs he made sure to tell me he would definitely be seeing me again in the future.  At one point I thought I would have to give up kayaking because sitting was the worse thing for my back, but I refused to give up on chasing birds around the lake. 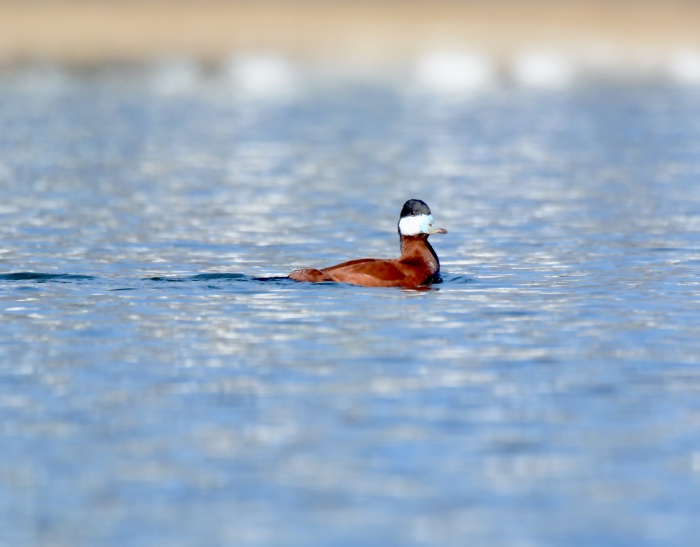 It was not the ideal time last year to add a puppy to the home, but I actually believe all the bending and chasing that is involved with a wild little pup helped in some way.  There were moments though that I wish I had thought to put her in a sugar coma for a few hours.

I had to adjust to how I did many things throughout the year due to the numbness and pain and a fear of the excruciating pain returning, including being fired from taking care of my mother’s yard, but thankfully the one thing I could do was walk as much as possible.  Walking with my camera helped me forget my foot wasn’t working properly and pushing Harper in the stroller helped to not worry about falling.  When this year began, the numbness was finally under control along with the fear that every new thing I attempted would trigger worsening symptoms and I have almost attained the wisdom to never lift anything wrong again.  I was not only ready to chase birds around the lake every chance I had, 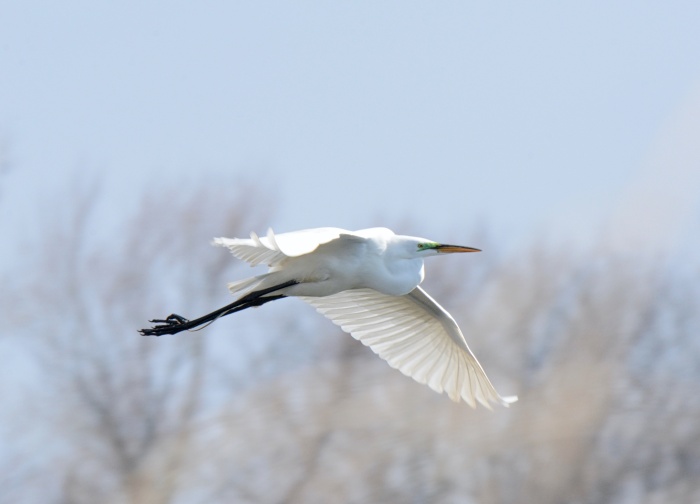 but also wander near and far after not being able to the last few years.  Even named my photography business Curious Wandering because I was so excited about the prospect of wandering everywhere.  I had no idea I would be spending the beginning of this year under a stay-at-home order and only allowed to wander in my backyard or wander for short walk with new fears of my surroundings and definitely not wander too close to anyone.

Somehow while kayaking on a very cold morning last weekend I realized that after too many years of worry and fear I did not want to add a few more years of constantly being afraid of wandering through my days.

Even though my mother’s lawn actually did not really need to be mowed and she was thrilled when the lawnmower did not start, I was determined and dragged the old lawnmower, that lost its self-propelled capability years ago, out of the garage and was thrilled to mow the lawn like the old days.  My foot is still not fond of walking up hills, so I left those for the lawn service that should be restored soon in our state.  A celebration was in order after having no pain and numbness and we ordered our first pizza curbside pickup after finally getting over the fear of ordering takeout during this shutdown.  I’m still taking every precaution possible with the virus, but I’m no longer walking around with a constant feeling of fear.  I’m disappointed I won’t be wandering very far this year, but I am so thankful that I conquered fears that have been with me every step of the way in some form since last year (thank god for baby steps and curbside pizza).  This week I am finally going about my days with normal concern and awareness when I’m out walking, kayaking 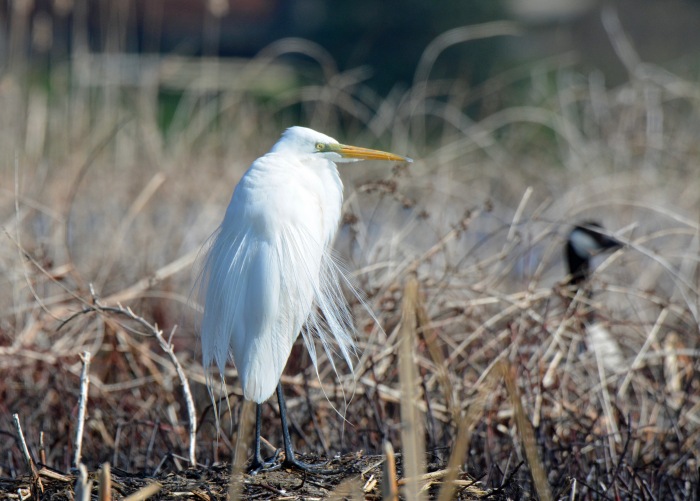 or going to the grocery store while maintaining a social distance with my very unfashionable mask (which is beginning to give me a complex when I see all the wonderful ones surrounding me and on TV).  I’ve been watching the YouTube series Some Good News With John Krasinski that has helped this pessimist have a better attitude and made me realize the good news that while even though my walking feels normal, I’m not too sure about running, and the six foot gap actually works to my advantage now and gives me a head start if a bear somehow wanders its way into the grocery store or one of our local parks.

18 replies to The Week In Seven Photos