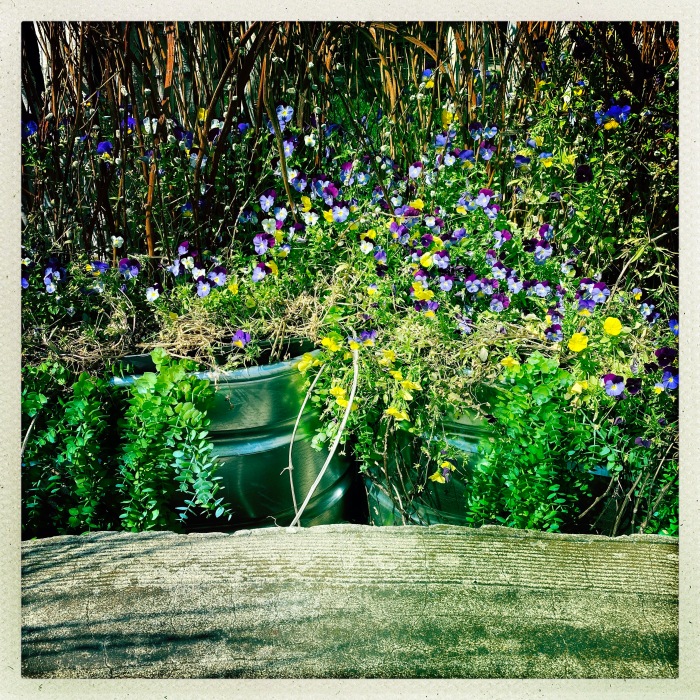 I’ve watched an interesting variety of movies over the last week (you can watch the trailers if you click on the movie title) and I’m surprised that the ones I would recommend were the horror and French films.  I loved watching the mother and daughter roles played out wonderfully by Catherine Deneuve and Juliette Binoche in The Truth and while I was not a fan of The Shining back in the day, I enjoyed the sequel, Doctor Sleep, and how they incorporated elements of The Shining.   I did not go the theater last year to see Doctor Sleep due to its length of 2 hours, 32 minutes, but it was a great one to watch at home.  All of the movies this week were chosen because they included favorite actors, but in the movie Frankie, that I watched because of Brendan Gleeson, I enjoyed the beautiful filming location in Portugal more than the movie and the same thing happened with Last Weekend starring Patricia Clarkson when I fell in love with the Lake Tahoe home and not the movie.  It’s rare to hear about a romantic comedy anymore, especially with the added bonus of Martin Freeman in the leading role, and while Ode To Joy may not make my long list of favorite romantic comedy movies it is one I would enjoy watching again.

8 replies to Flowers And Movies