I went old school this week listening to albums (ok, vinyl for some generations) on the new turntable, after I recently discovered sometime over the decades the old one gave up hope of ever being played again, and I’m amazed at how much I had forgotten about the experience.  It was shocking to discover after years of listening to other formats, that I still haven’t figured out how not to leave fingerprint smudges and that I actually had to move and walk to the stereo to change sides on the record (alright, alright, vinyl) in order to listen to all of the songs (and there are so many that have never made it to a playlist).

I was trying to remember the last time I consistently listened to LPs during my transition to cassettes, CDs and iPods.  I almost forgot that I also recall listening to 8-track tapes and the occasional forty-five (whatever, I’ll quit burying my head to the fact that my language dates me and vinyl it is). 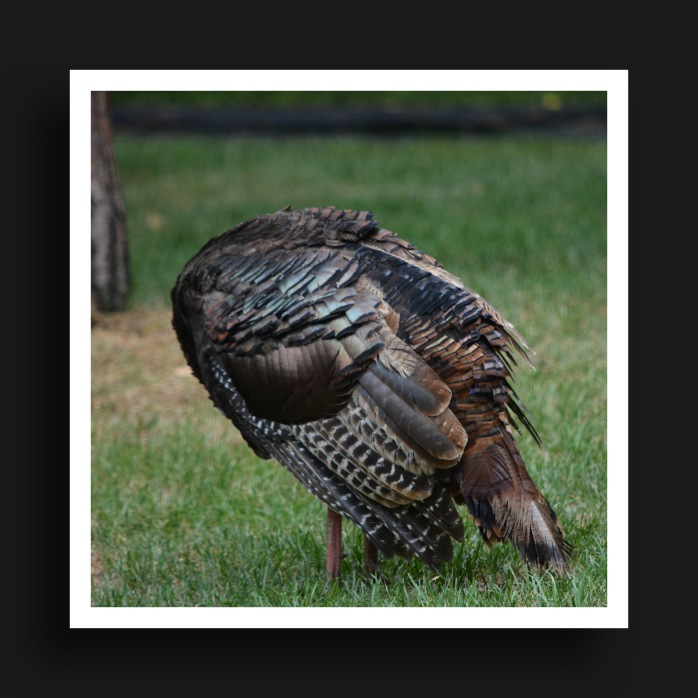 The more I think about it though, I’m not sure that someone who remembers growing up with a black and white tv that you had to walk over to and change channels should use the term vinyl (also, back in the old days one never dared to actually change a channel while parents were in the room). 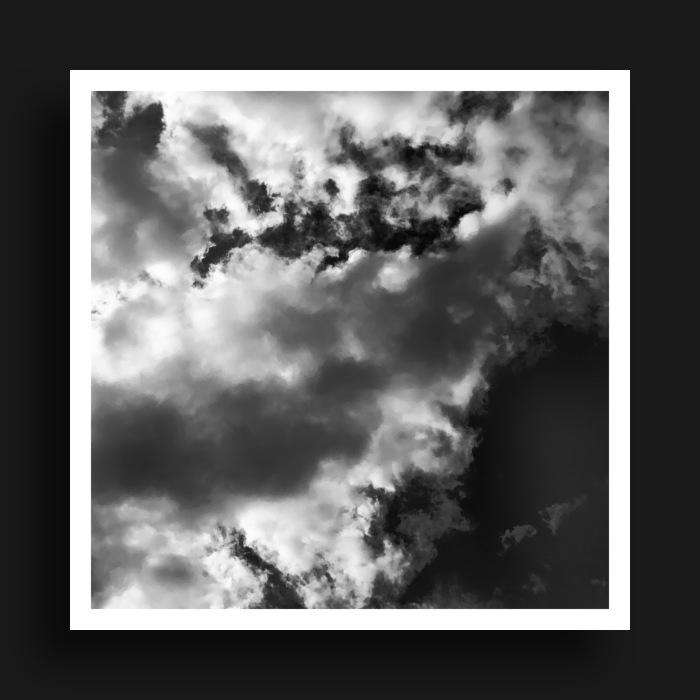 while drinking kombucha and pouting over adulting.

This was suppose to be about listening to some great old albums this week instead of talking about the younger generations, but when I first hooked up my turntable to the old stereo system I could barely hear the lyrics because of all the crackling static that scared poor Harper and had all of us trying to block the sound. 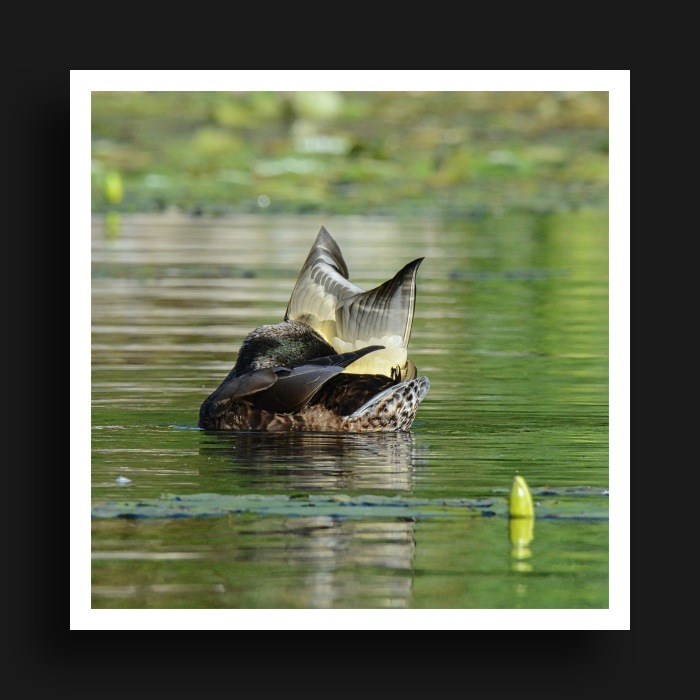 Immediately I thought why in the world did these youngsters bring back albums when the music sounds so good on my CDs and music library.  Well, once the right speakers were hooked up and I could convince Harper to quit hiding, we begin to float and groove to fabulous sounding tunes, briefly apologized for the generational mutterings and appreciated the fact that I’m getting additional exercise walking back and forth to the stereo.

16 replies to The Week In Seven Photos