I’m not one that is usually interested in doing a yearly recap or New Year’s resolutions, but this week I’ve been forced into it because I was rarely outdoors with the camera and my computer is on the verge of a breakdown.  While trying to find photos in my library to capture some events of the year, I’ve discovered my first resolution for the new year is to clean up and organize my out of control photo library and stop muttering at my computer every time it freezes and doesn’t respond. 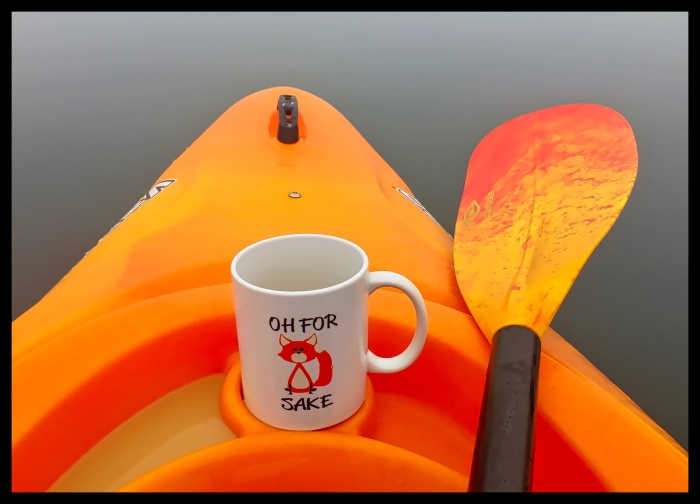 It was a year of bizarre political news and weather patterns from beginning to end.  There are really no words I can use here to sum up the political news and this will be the first year that I have taken down Christmas decorations while wearing shorts and it may be hoodie weather all the way into January. 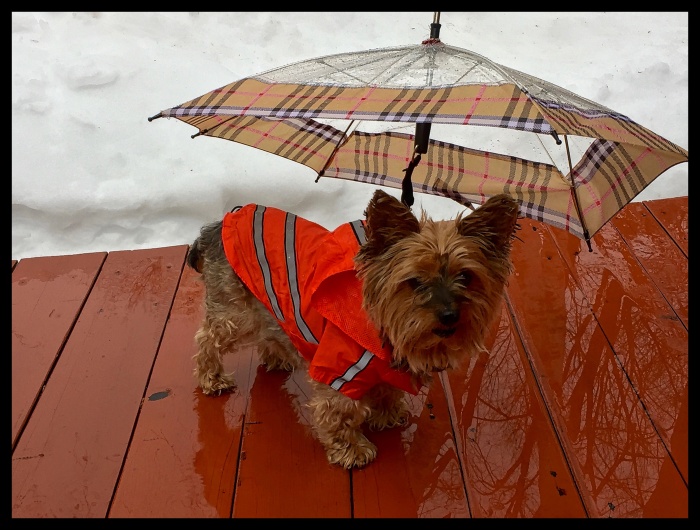 It was an exciting sports year with the Washington Capitals winning the Stanley Cup Finals for the first time and watching my favorite hockey player, Alex Ovechkin, hoist the Stanley Cup.

The sports excitement continued with the FIFA World Cup, the great Notre Dame football season with the chance for them to play for the Championship if they can beat Clemson tomorrow and Sunday morning coffee with mom while we enjoy watching our new favorite Premier League football clubs.

The world news and life was exhausting quite often this year with life delivering many storylines that nobody envisioned.

Over the years during times of stress I would often escape to the movie theater, but this year with little at the movie theater that interested me, it was books, Netflix, Amazon Prime and my niece’s horror movie recommendations (and an occasional glass of wine) that came to the rescue.

It seemed fitting in a year where the Supreme Court took center stage that my favorite movie of the year was RBG and that the year was ending with the good news that Supreme Court Justice Ruth Bader Ginsburg is back at home recuperating after her broken ribs and lung cancer surgery and will be back at work in the beginning of the new year.

The fashion trends for the year were floppy hats, Lululemons, 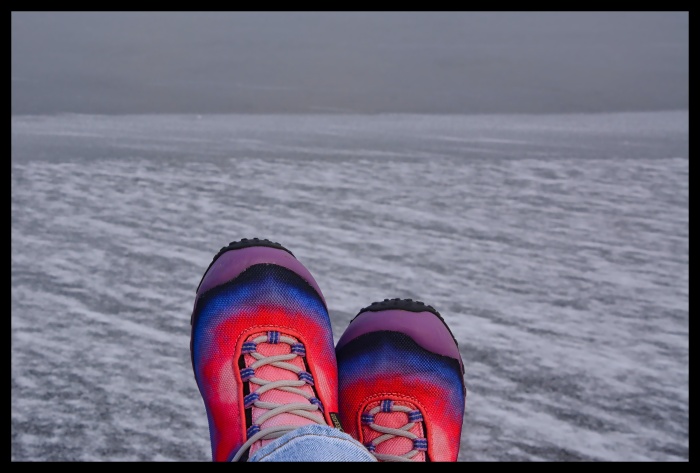 I hope the new year offers many wonderful new sights while out wandering,

peaceful beginnings and endings to the day,

and days and days of enjoyment with the special people in our lives.

14 replies to The Year In Twelve Photos