Another year where I have begun my holiday celebrations quite early and am beginning to wonder if I’ll have enough energy to celebrate once Halloween arrives.  This week it was all about pumpkins (and a few skeletons) at the annual Smashing Pumpkins at the Detroit Zoo and 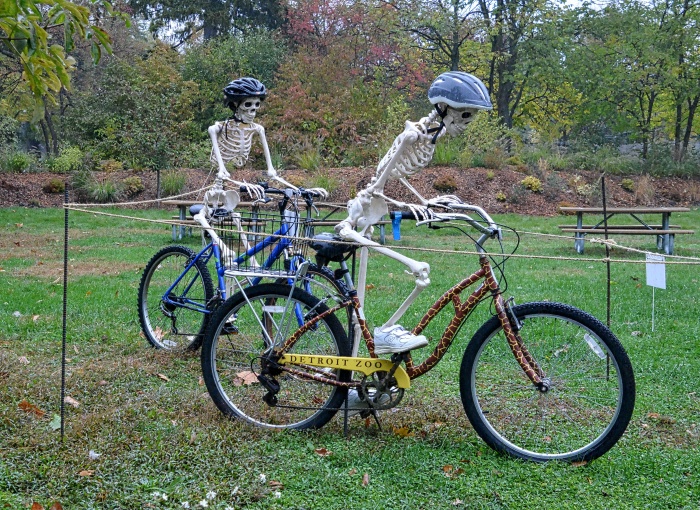 it was a new experience to enjoy the zoo and this special treat for the animals in the rain. 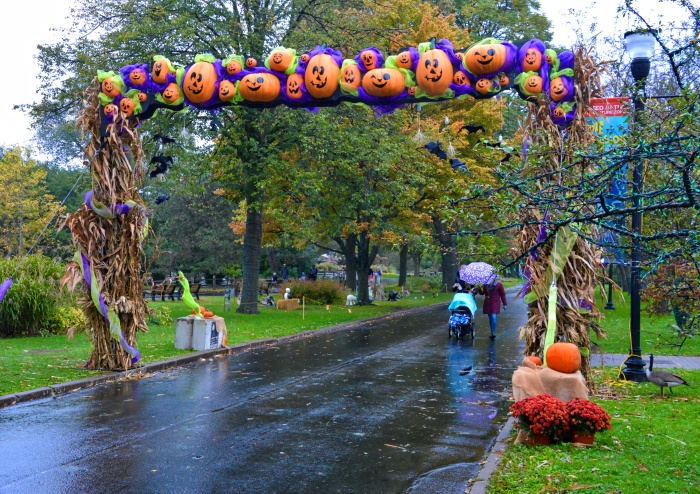 We knew there was a chance of rain in the forecast and, of course, had that oh no moment when we said it’s really going to rain all afternoon and we forgot the umbrella. 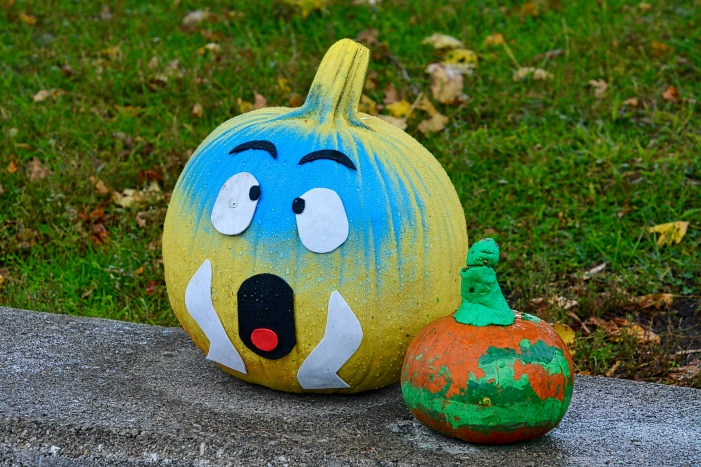 It is possible to overindulgence during pumpkin season, but 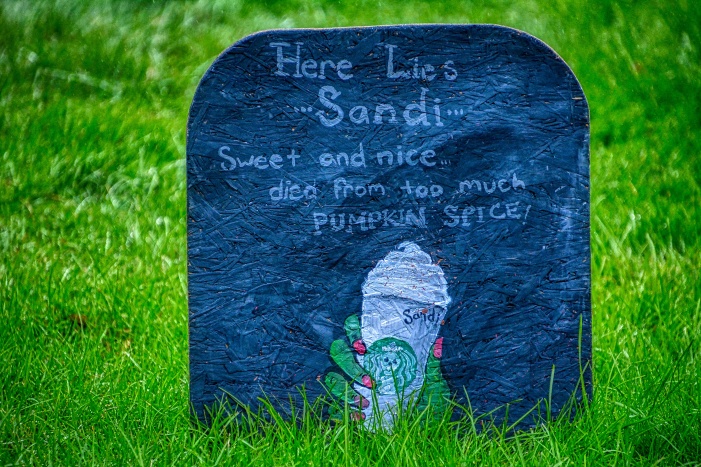 I don’t think that is going to be a problem with this young tiger, experiencing his first smashing pumpkins event, who did not initially appear to be a fan. 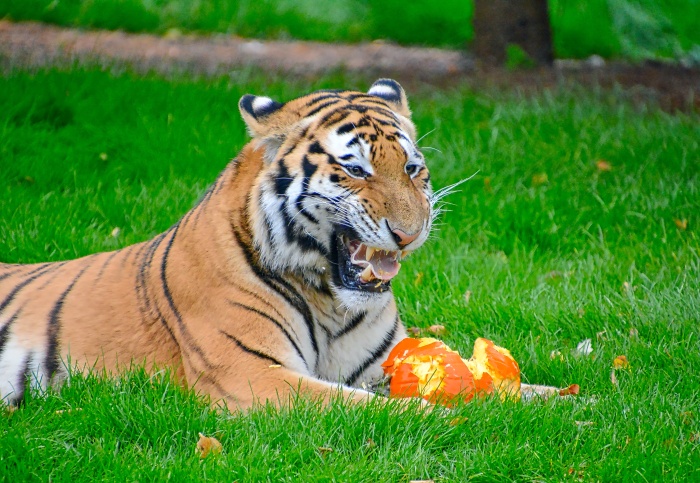 If you’re not feeling the holiday spirit at first, sometimes you just have to smile 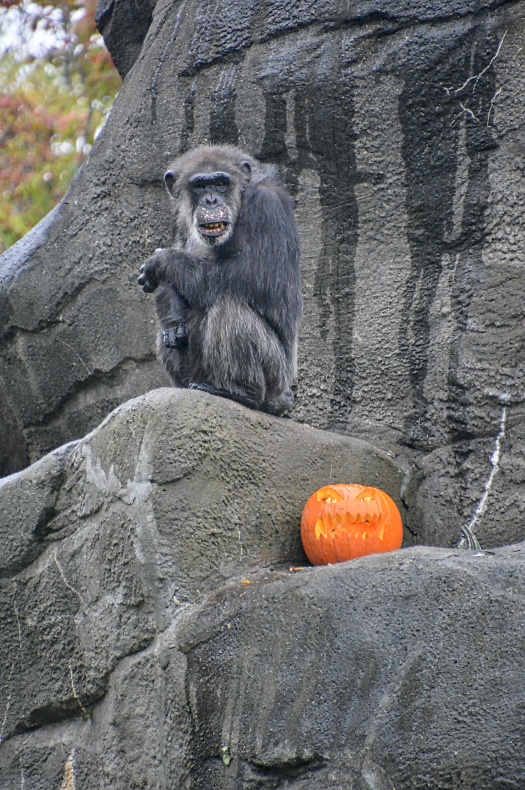 and dive into those holiday vibes and treats. 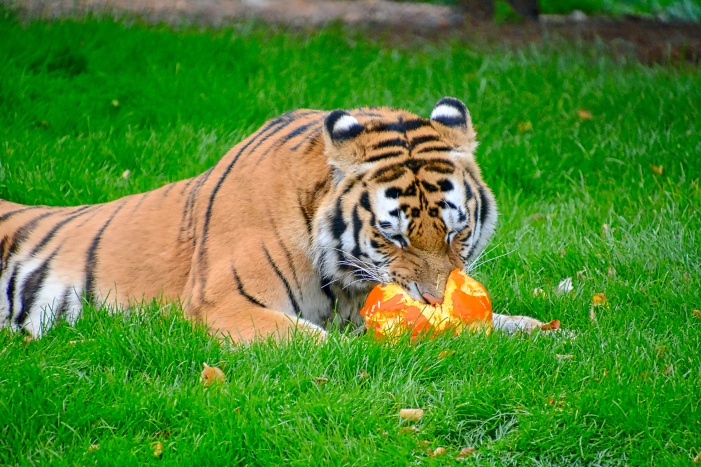 Extra photos this week to celebrate the tigers first smashing pumpkins event and because I completely understand not initially being a fan of The Smashing Pumpkins. 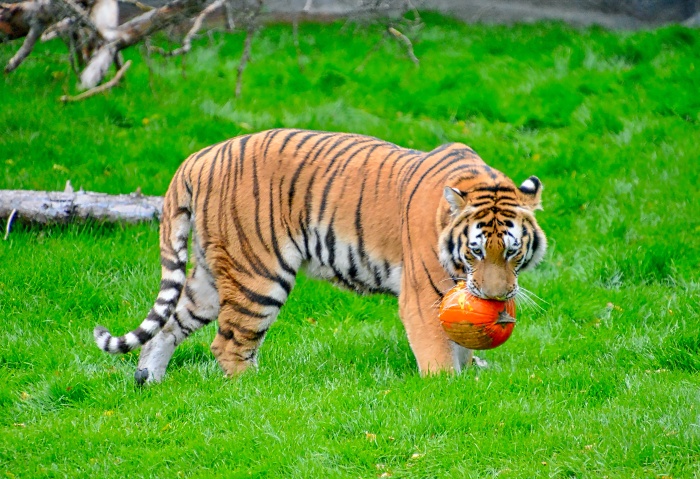 14 replies to The Week In Seven Photos